Motorola Edge Plus. Considering the amount of info that’s already leaked about the phone, there’s not very much we can learn from the latest pictures, but it confirms some previous specifications including the 108-megapixel camera, curved hole-punch display and 3.5 mm headphone jack. Through the latest renders the latest handset appears to be released in red and blue.

Internally, we believe the Edge Plus to be operated by a 865 Snapdragon Processor, 8 or 12 GB RAM, and a 5,000mAh battery, based on a new XDA-Developers article.

The smartphone is expected to have 2 more sensors, a 16-megapixel wide-angle camera and an 8-megapixel telephoto camera, in addition to the 108-megapixel sensor seen at the back of the device. Motorola is set to launch a step-down version called the Edge, as well as the Edge Plus, offering less powerful hardware and a 64-megapixel primary sensor. 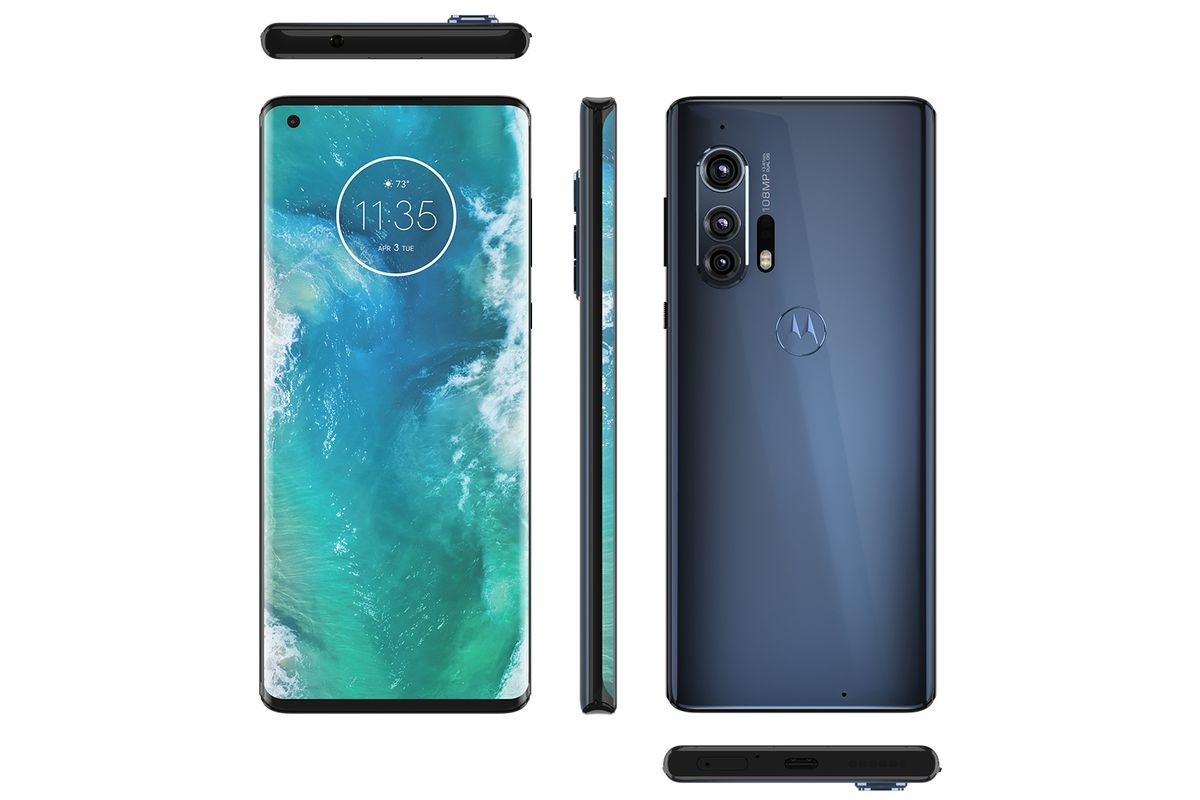 However, there’s still no news about when Motorola will officially launch the latest model, but one of the renders shows a April 3rd date that could provide an hint of either a launch or release date.