Home broadband networks are under enormous pressure following the increase in data needs for items like video conferencing with the transition to telecommuting en masse. So while the situation around the globe is similar, Europe has been hit especially hard with whole countries under lockdown.

Netflix yesterday agreed to lower its streaming rate in the area to reduce some of the network congestion, and now youtube is going the same way. 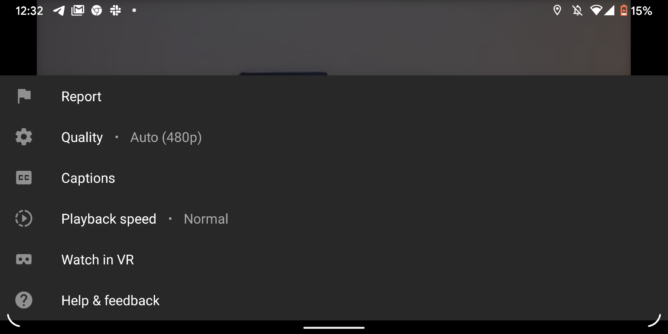 YouTube is expected to limit its videos across the European Union to the standard definition, which is 480p on the web, as said by Reuters. This also means that the videos will load at the specified resolution automatically and users might have the option to upgrade to HD, unlike on Netflix, where everything happens in the back end.

Two of my European colleagues checked the Android app on YouTube for this update, and the video quality was 480p by default, but that wasn’t the case on a web browser where a 4 K video began at 1080p. Chances are YouTube hasn’t just pushed out the cap for anyone in the country, considering the statement was released only a few hours ago.Since video sharing is a big part of internet traffic, restricting the quality of content will have some positive impact on the whole.